President Nixon on homosexuality in the United States 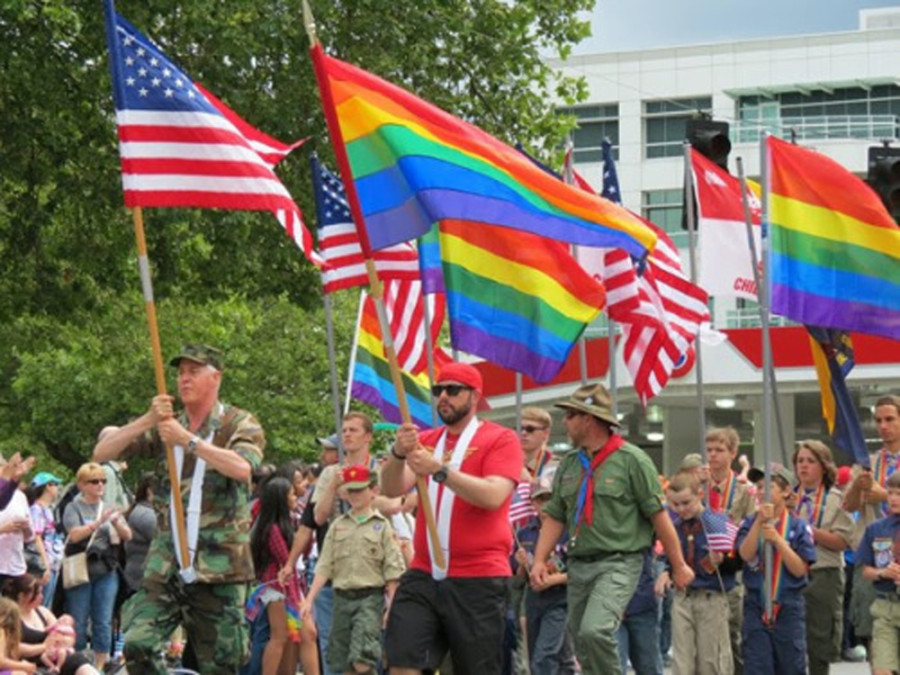 Nixon feels compelled to tell his chums: "I don't mind the homosexuality, I understand it . . . Nevertheless, goddamn, I don't think you glorify it on public television, homosexuality, even more than you glorify whores. We all know we have weaknesses. But, goddamn it, what do you think that does to kids? You know what happened to the Greeks! Homosexuality destroyed them. Sure, Aristotle was a homo. We all know that so was Socrates."

"But he never had the influence television had," Ehrlichman says, apparently referring to Socrates.

"Let's look at the strong societies," says Nixon. "The Russians. Goddamn, they root 'em out. They don't let 'em around at all. I don't know what they do with them. Look at this country. You think the Russians allow dope? Homosexuality, dope, immorality are the enemies of strong societies. That's why the communists and left-wingers are clinging to one another. They're trying to destroy us. I know Moynihan will disagree with this, (Atty. Gen. John) Mitchell will, and Garment will. But, goddamn, we have to stand up to this."

"It's fatal liberality," declares Ehrlichman, ever the sycophant.

"It's fatal liberality," says Ehrlichman. "And with its use on television, it has such leverage."

"But it's not just the ratty part of town," says Nixon. "The upper class in San Francisco is that way. The Bohemian Grove (an elite, secrecy-filled gathering outside San Francisco), which I attend from time to time. It is the most faggy goddamned thing you could ever imagine, with that San Francisco crowd. I can't shake hands with anybody from San Francisco."

Nixon finishes things off by turning into an observer of ladies' fashions.

"Decorators. They got to do something. But we don't have to glorify it," says Nixon. "You know one of the reasons fashions have made women look so terrible is because the goddamned designers hate women. Designers taking it out on the women. Now they're trying to get some more sexy things coming on again." 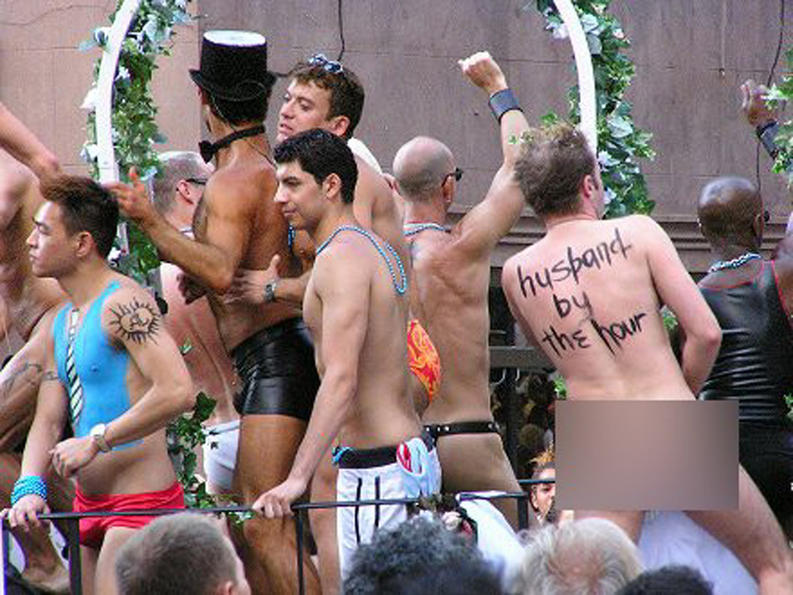