Nazi chic. The rise of nazi trend in Asia.

Nazi chic is a fascination with Nazi uniforms. It is a widely popular subculture that is popular not only in Europe and the Americas, but Asia as well. In many Asian countries, the German role in World War Two is much more nuanced and not as taboo as in the Americas and Europe. Therefore, many in Asia view Adolf Hitler and the Nazis as charismatic figures who wore cool clothing. Punks wore swastikas in the early 1970s for shock value. Performers such as Souxsie Soux and Sid Vicious sported the swastika as a way of shocking people. Those who sport the Nazi chic look do not necessarily believe in Nazi ideals.

Some people just like the way Nazi uniforms look along with the authoritarian complex related to wearing a Nazi uniform. In certain fetish communities, many enjoy the sight of a beautiful woman in skimpy Nazi attire: thigh high boots, whips, captain hats etc. Nazi chic permeates different communities who have their own aims, agendas and desires for sporting the Nazi look. It is an interesting community filled with controversy and a diverse group of people who have different perceptions. 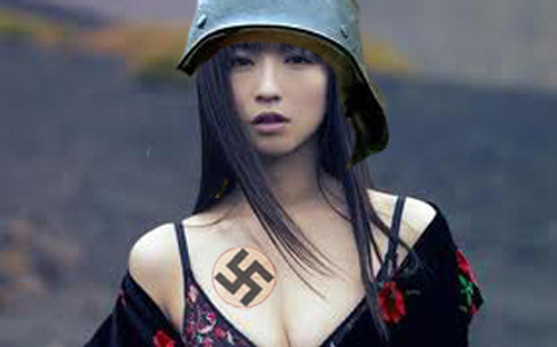 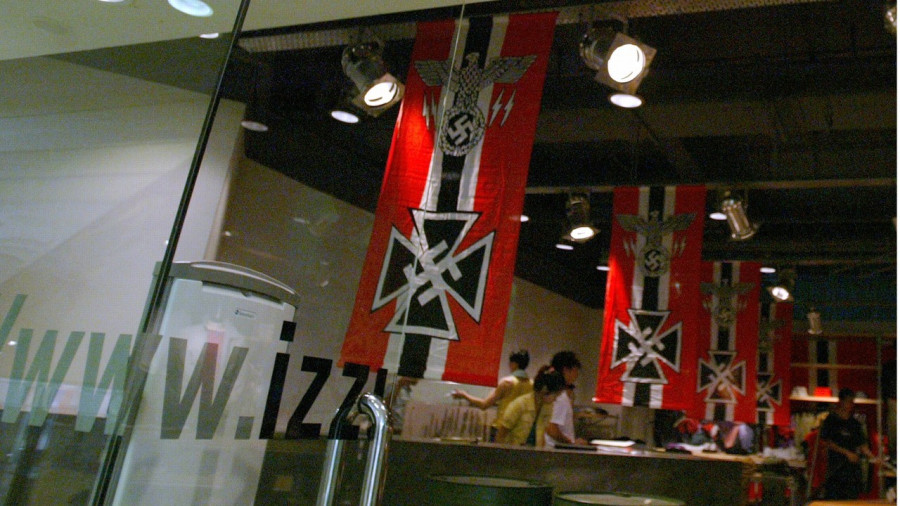 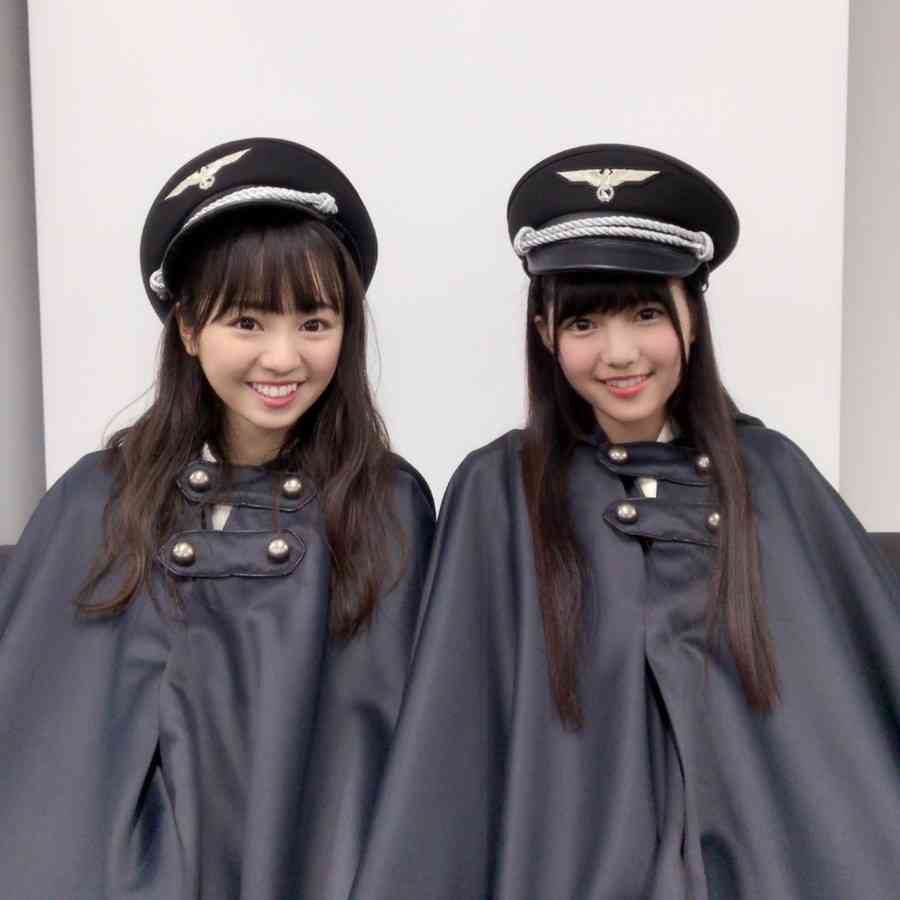 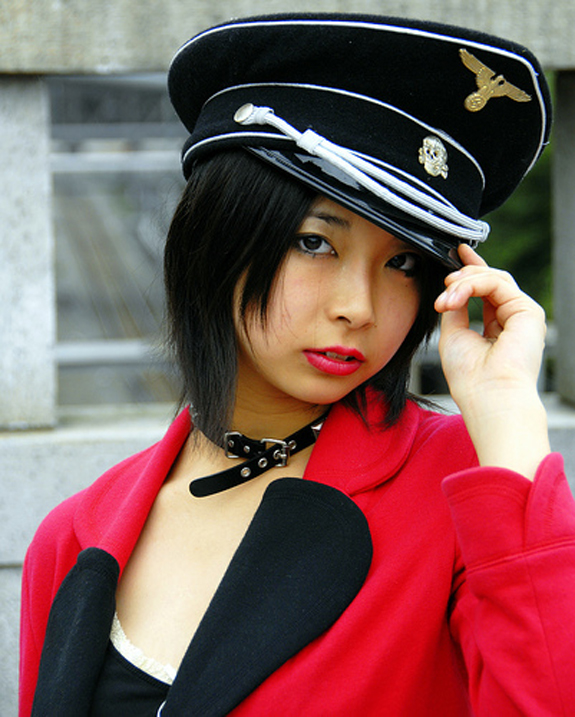 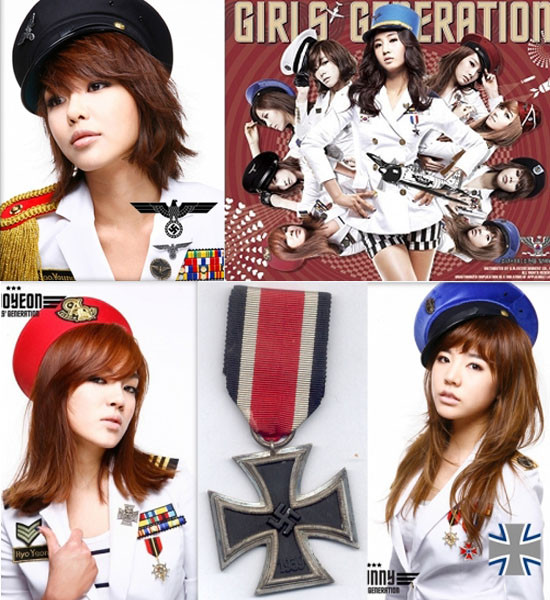 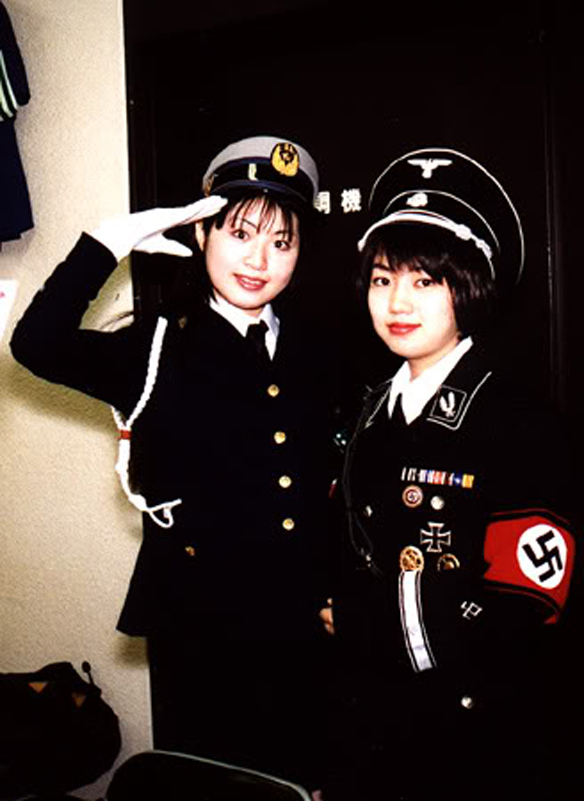 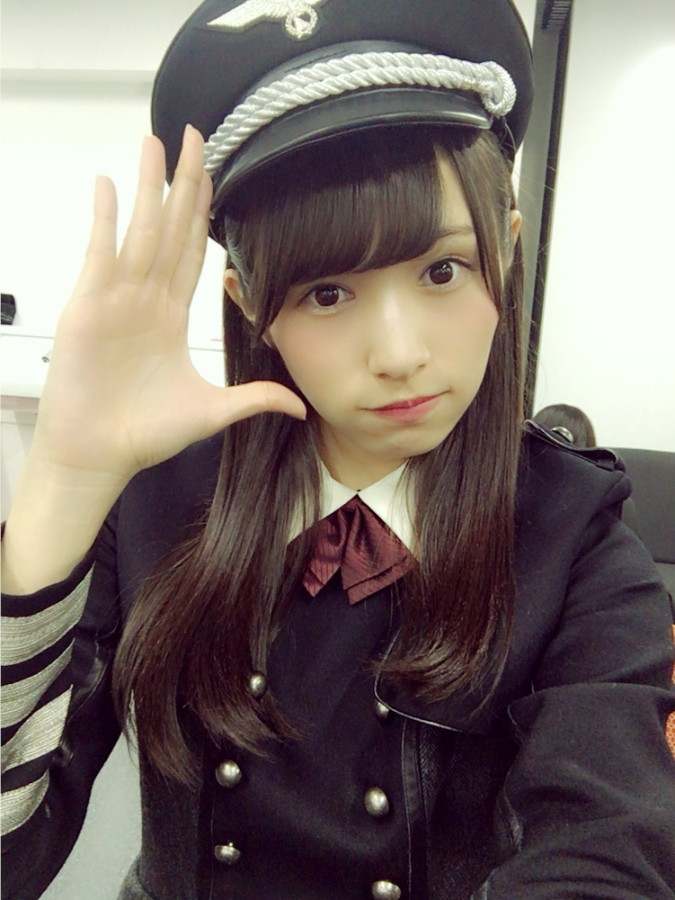