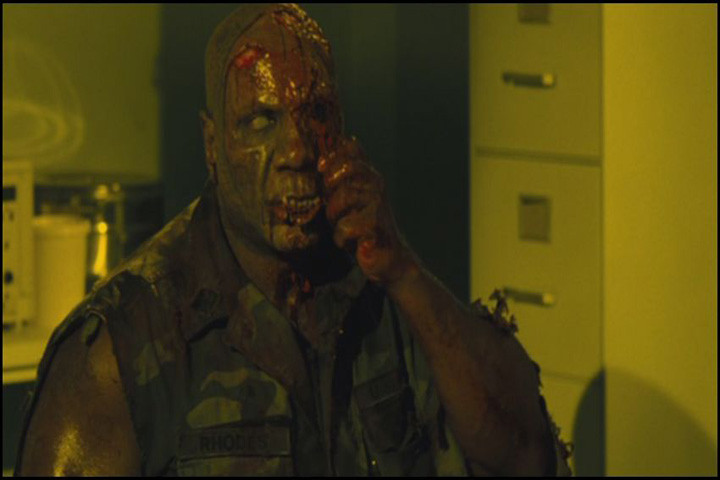 Welcome to the brave new world of American multiculturalism. From a nation of diverse peoples united by a common culture, we have become a people divided by a common malady.
The mutating virus of multiculturalism has escaped its breeding ground in elite universities and is now running rampant across popular culture, entertainment and politics. Indeed, it has all merged into “celebrity politics,” where politics and entertainment are increasingly inseparable.
That multiculturalism has become the majority religion in the media capitals of Hollywood and New York is hardly news, but its political significance is not widely understood. Political conservatives need to recognize that multicultural politics is converging with leftist politics, and not only on “social issues” like same-sex marriage. Our Constitution is also on the chopping block, and if you don’t see that you haven’t been paying attention.
It may not be news that President Obama is a cheerleader for multiculturalism and understands its political uses. It has been a valuable weapon in the arsenal of “transformational politics.” But we are slow to recognize that this trend did not begin with Obama and it will not end with his departure. Multiculturalism is a cornerstone of the new “celebrity politics,” and this has serious ramifications extending across the policy spectrum, from tax policy to education and national security.
To our new cultural elites and the priests of multiculturalism, a belief and patriotic pride in unique American achievements in constitutional government, social mobility and personal freedom is delusional and rooted in ignorance. To sophisticated, enlightened multiculturalists, such beliefs are simply a vestige of nationalism, racism and “chauvinism.”

To the neo-Marxist theorists of this new leftism, the vanguard of the multiculturalist revolution are not proletarian workers or Mao’s rural masses but youth, the people with the least attachment to tradition and the most malleable in the hands of progressive teachers. Students in public schools and universities must be liberated from their parents’ inherited prejudices and then inducted into the new religion. Our youth will experience social salvation through rejection of the sins of racism, sexism, and economic exploitation. Oh, did I mention “speciesism”?
In a speech in 2009, Obama waxed sarcastic on the subject of “American Exceptionalism,” the arch-enemy of all progressives. “I believe in American exceptionalism, just as I suspect that the Brits believe in British exceptionalism and the Greeks believe in Greek exceptionalism.”
Obama thought he was being cleverly sarcastic, but he was also being profoundly perceptive and revealing – not about America, but about himself and his brigade of cultural relativists.
So, is there anything new in this picture? Obama’s leftism is not news. After six years of “transformational change,” we know that Obama’s brand of “idealism” is deeply hostile to the Constitution, property rights, freedom of religion, freedom of speech and, of course, the US military. But that can be said of any leftist politician.
What is different as we enter the 2016 campaign season is the ascendancy of a confident, even arrogant multiculturalist leftism that openly and proudly rejects American exceptionalism — not because we have not lived up to all of our principles but because our principles are anachronistic impediments to their ideas of “social justice.” The left not only needs a victim class, it has proven adept at inventing new victim classes as a means of exacerbating social conflict.
The evidence suggests Obama has believed these things since his college days, but today, they are also the beliefs of the entire leadership of the Democrat party from New York to San Francisco and Chicago to Austin. And yes, Detroit, Des Moines and Denver as well.
To the new, multiculturalist Democrat party, the America of our fathers is not an achievement to be celebrated, it is a problem to be solved or a disease to be immunized against. The left can celebrate only victories over America’s many cardinal sins, and to them, Ronald Reagan’s “shining city on a hill” is laughable conceit. Our cultural divide is now a Grand Canyon.
All that is clear. What is not at all clear is what to do about it.
Obama will be gone soon, but his special toxic multicultural legacy will remain. The 2016 presidential candidate who demonstrates an understanding of this disease and a willingness to aggressively attack it in word and deed is perhaps our last, best hope. 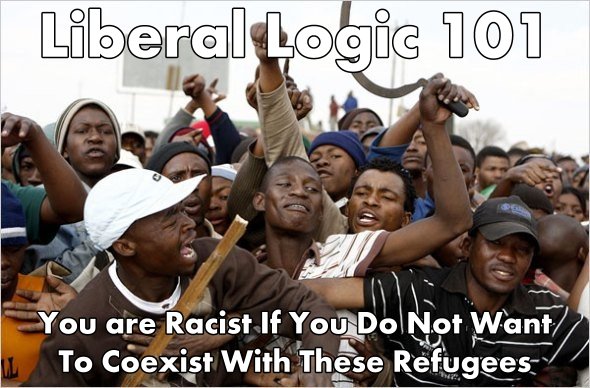 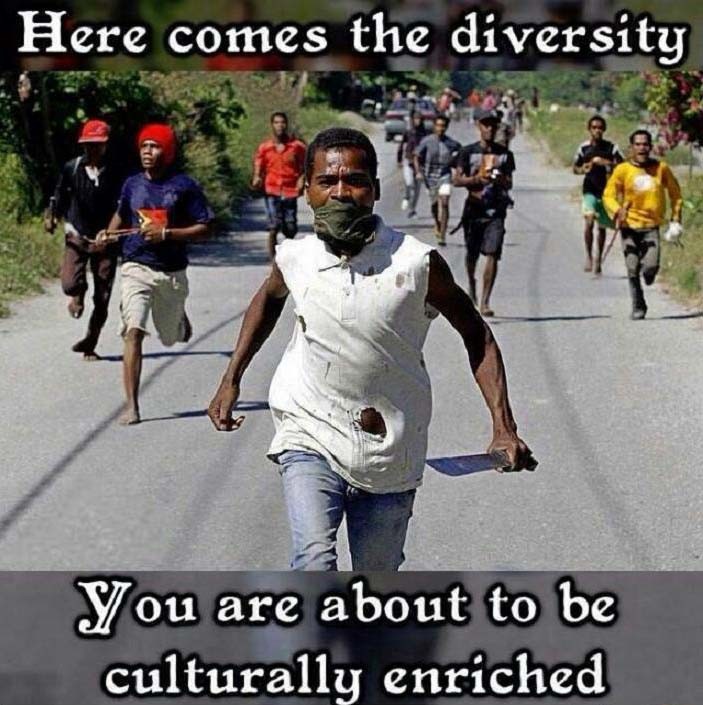 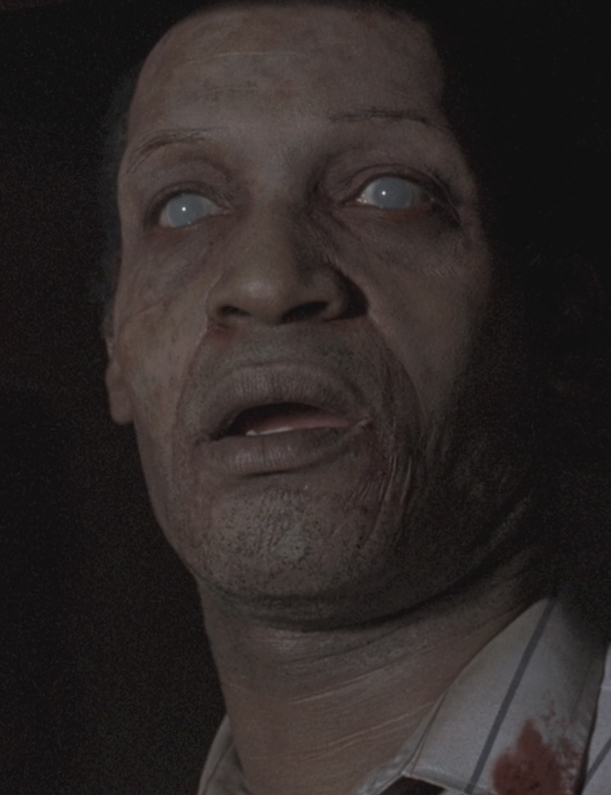 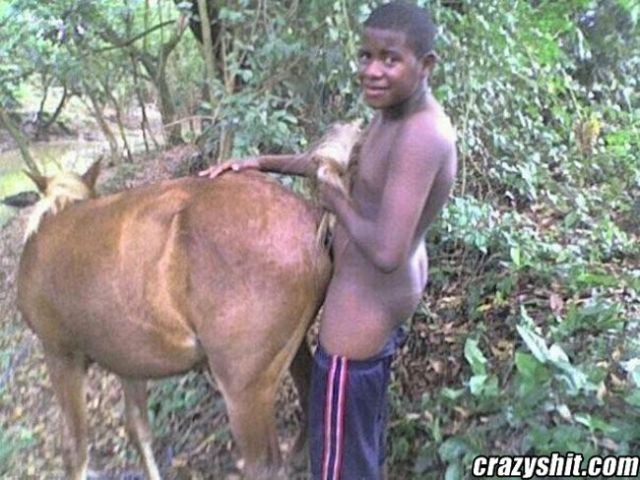 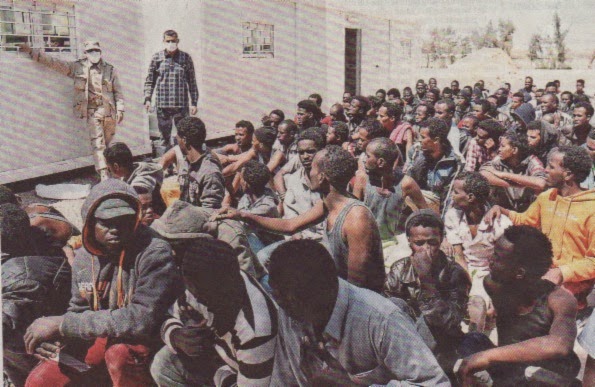 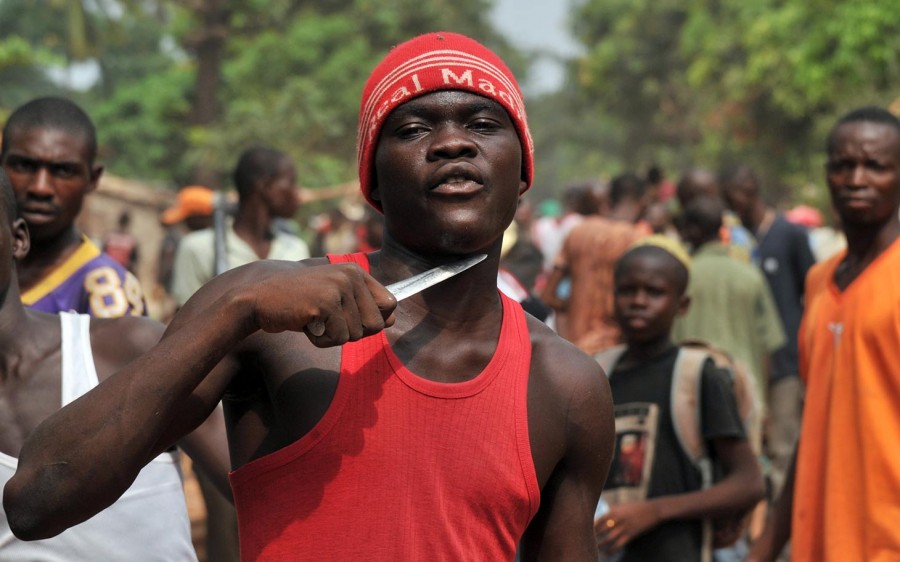 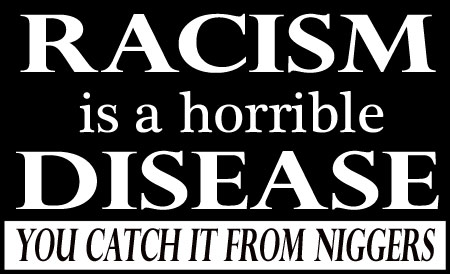 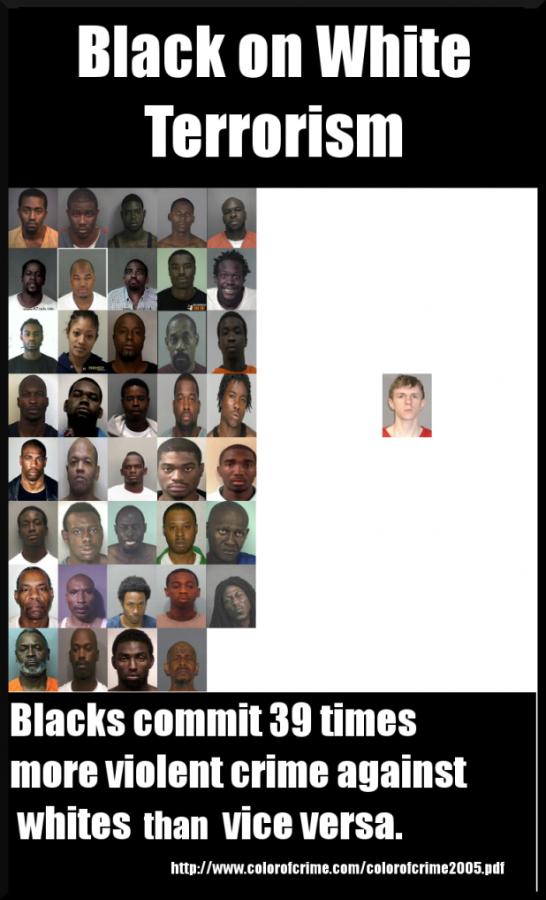 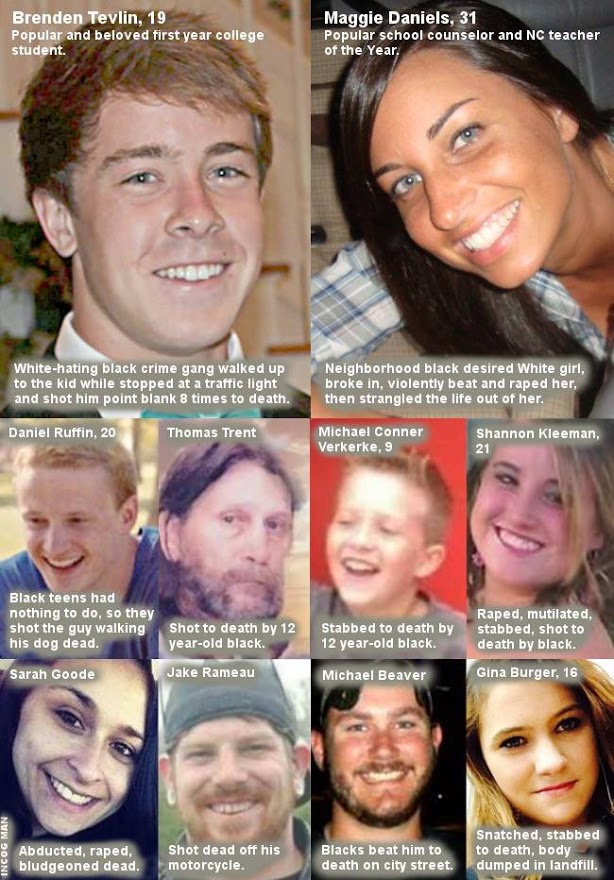 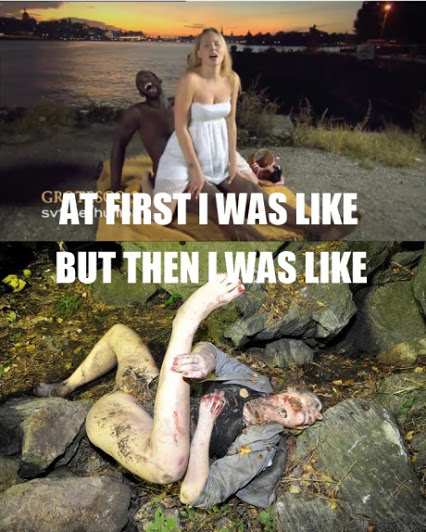 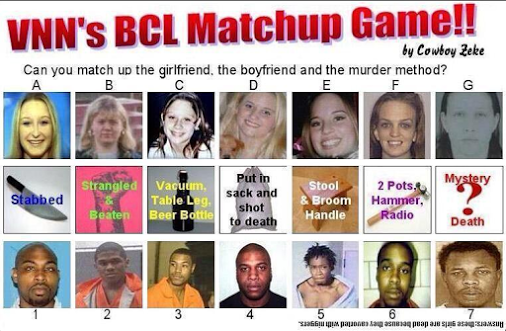 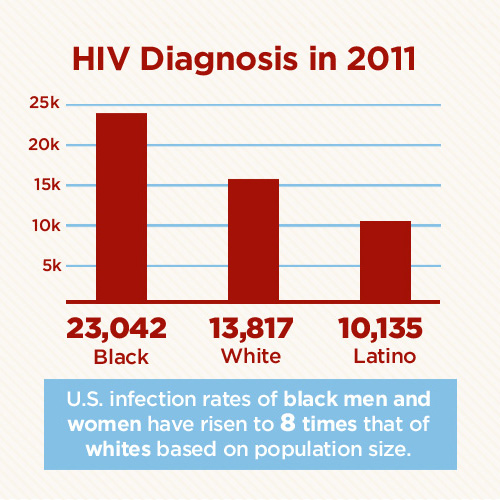 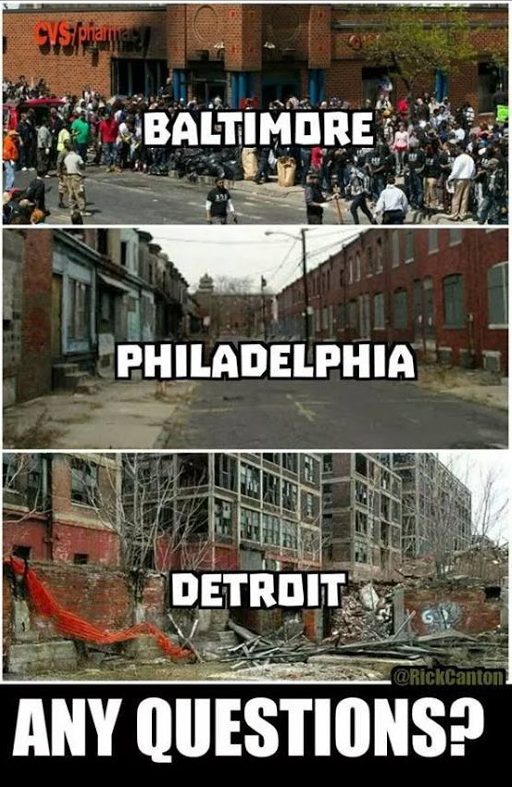 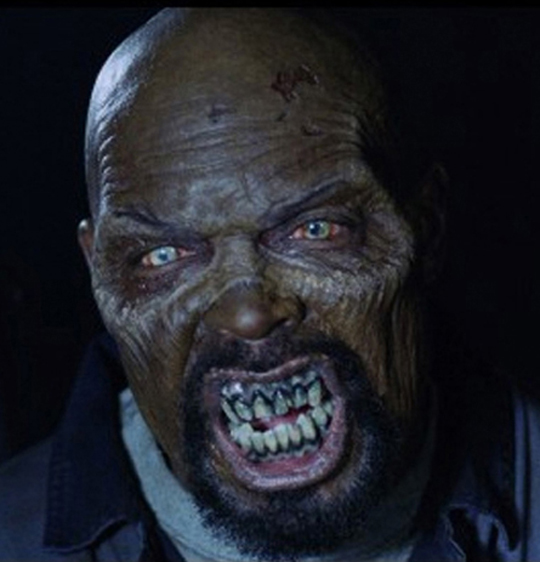