The dark side of multiculturalism. Muslims raped white children in the U.K. on “industrial scale”.

lorddreadnought at The dark side of multiculturalism. Muslims raped white children in the U.K. on “industrial scale”.

It is important to remember that the Muslims and other non-Whites would not be in our nations at all if it were not for Jewish-controlled media and public organizations, which is the real force behind the opening of our borders and the ongoing genocide of Whites. Meanwhile, the raping of white children in European Union by black and muslim migrants and asylum seekers is becoming commonplace.

THE Independent Inquiry into Child Sexual Exploitation in Rotherham, August 21, 2014 by Alexis Jay OBE is a weak report, but it finally admits the obvious: Pakistani paedophile rape gangs have terrorized the city’s little English girls for decades as government officials (with dozens of hard-hitting executive job titles reflecting well-paid careers for people who did nothing), social workers, teachers and the police were afraid to do anything. (ILLUSTRATION: The non-White rapists — not their White victims — were protected by the System.)

In fact, the report admits to at least 1,400 little girls being raped. One accusation of “racism” ends a career, and compared to that, the misery of thousands of girls raped by the Pakistanis is nothing, apparently. One kind of behavior does not affect careers of elected and high ranking Rotherham government officials: relentless sexual harassment by higher ups towards their female subordinates.

The police officers refused to believe accusations made by young girls on numerous occasions. “They were threatened with wasting police time, they were told they had consented to sex and, on occasion, they were arrested at the scene of a crime, rather than the perpetrators,” the report reveals.
A local police officer aptly illuminated the reasons for the coverup. "They were running scared of the race issue… there is no doubt that in Rotherham, this has been a problem with Pakistani men for years and years,” the officer explained. "People were scared of being called racist.”

In a gut-wrenching development, it may turn out that last year’s report detailing a decade-and-a-half of sexual exploitation inflicted on at least 1,400 children from Rotherham, England—and the effort to cover it up--may represent the proverbial tip of the iceberg. The city’s Labor MP Sarah Champion believes as many as one million children may have been victimized, describing it as a “national disaster” that requires the establishment of a task force to deal with the “horror.”
In the Rotherham Report, the only mentions that large numbers of boys were also raped by the Pakistanis are brief but illuminating and demand that the little English boys who were raped should have LGBT counseling. Sects. (3.17) “Integrated Youth Support Service where the lesbian, gay and bisexual group could meet in a safe place and receive support”, and (4.19). Sect, (4.19) (b) which truly gives the game away: “supporting children to explore their sexuality in safe ways, including building links and referral pathways to local LGBT projects that could provide appropriate information and advice.”

First, I suppose it is intended to convert them to homosexuals, since so many homosexuals note pedophile rape as their first sexual experience. Second, if the little boys can be deemed to be homosexual, the rapes can be ignored as consensual. Third, politically supporting the Pakistani rape gangs creates more raped-boys to be converted, as well as as state funding and posh jobs to facilitate their transition to homosexuality.

Alexis Jay exposes the terrible strategic thinking that underpins the Gay support for the Pakistani rape gangs. It is not some inchoate leftism that drives Gays to march in support of Muslim militants (and indeed of Muslim rape gangs), rather Muslim wrongs are a recruiting mechanism for the “Gay Community”. Like the saying goes, homosexual men reproduce by molesting boys.

It is also to be expected that the leadership of the Socialist Workers Party, whose government financed UAF militias defended Pakistani rapists. As the Executive summary notes: By far the majority of these third word perpetrators were described as ‘Asian’ by victims, yet throughout the entire period, councillors did not engage directly with the Pakistani-heritage community to discuss how best they could jointly address the issue. Some councillors seemed to think it was a one-off problem, which they hoped would go away. Several staff described their nervousness about identifying the ethnic origins of perpetrators for fear of being thought racist; others remembered clear direction from their managers not to do so.

So now everyone must decide, is it better to allow children as young as 11 to be systematically abused mostly by muslims, like it was in Rotherham for more than 16 years, or openly demand from government to expel non-white parasites from our lands and be labeled as bigot, racist and islamophobe. 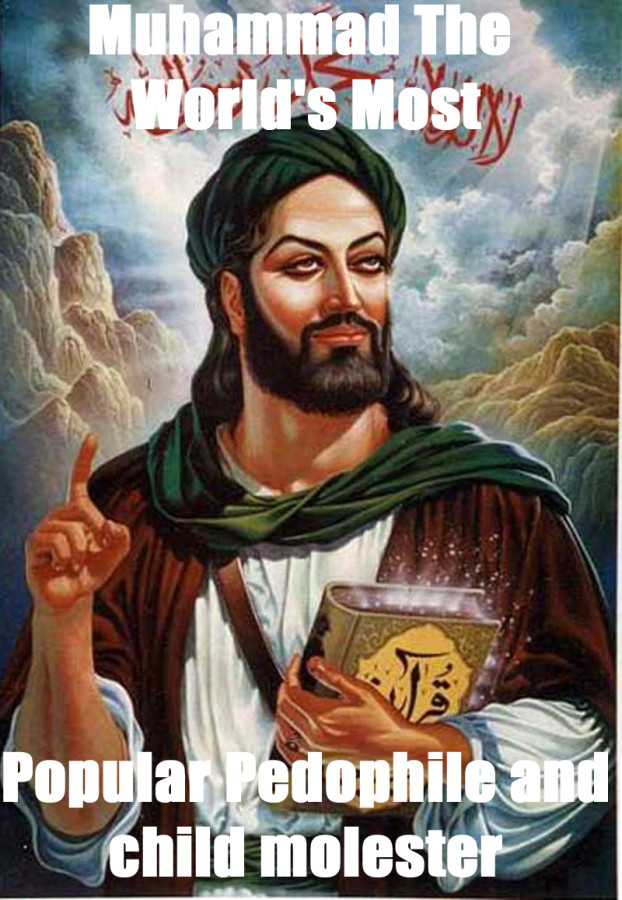 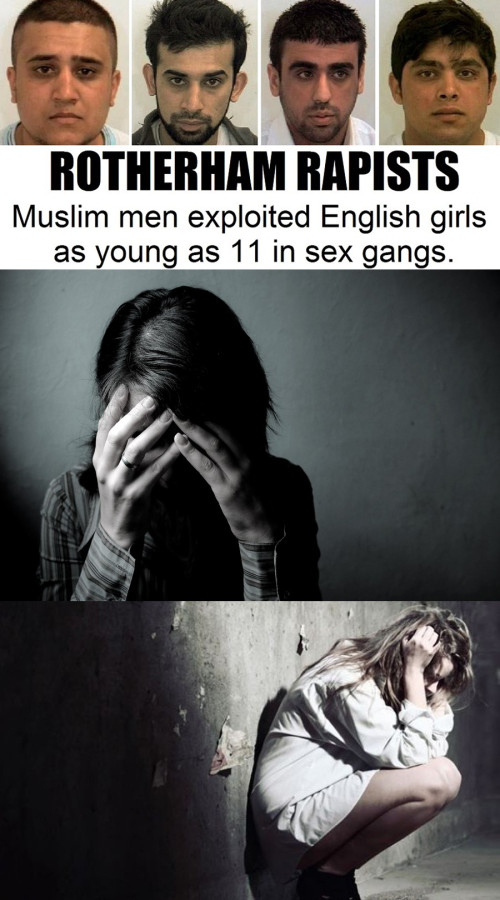 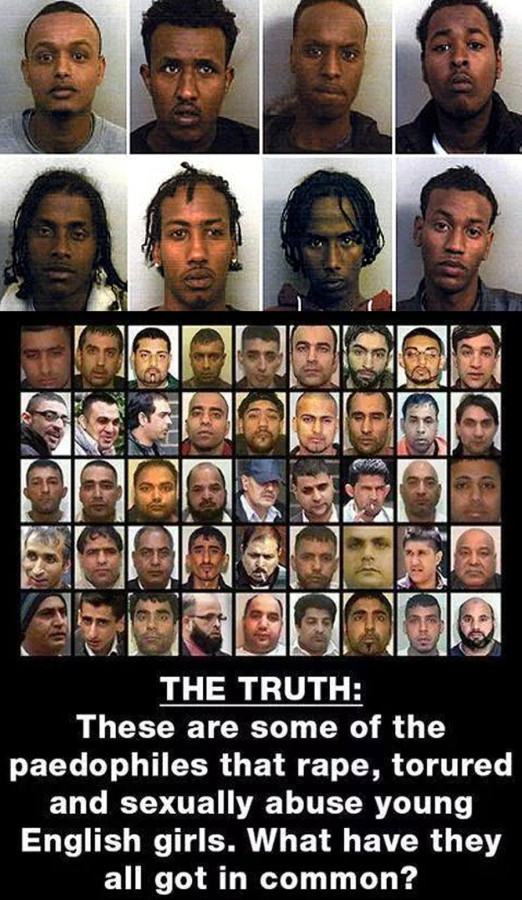 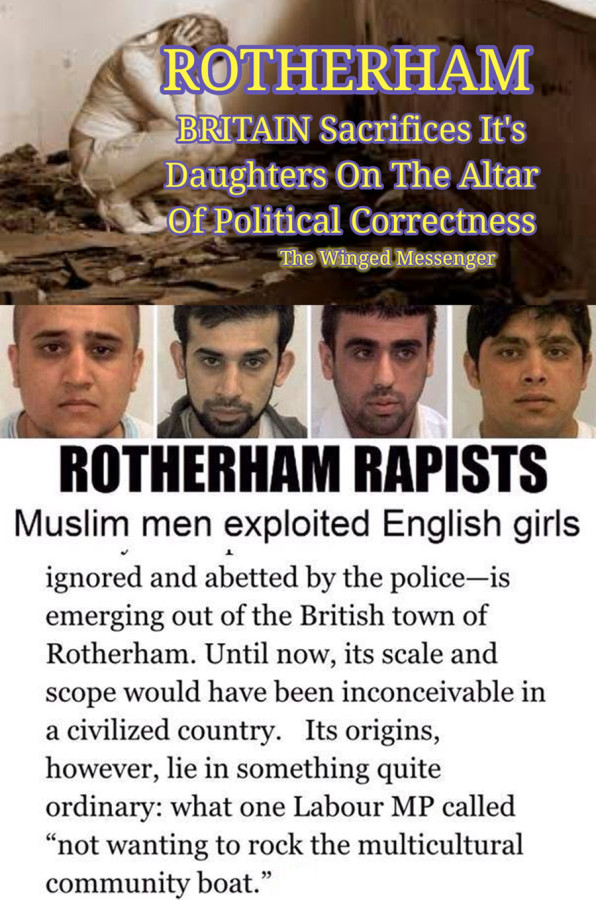 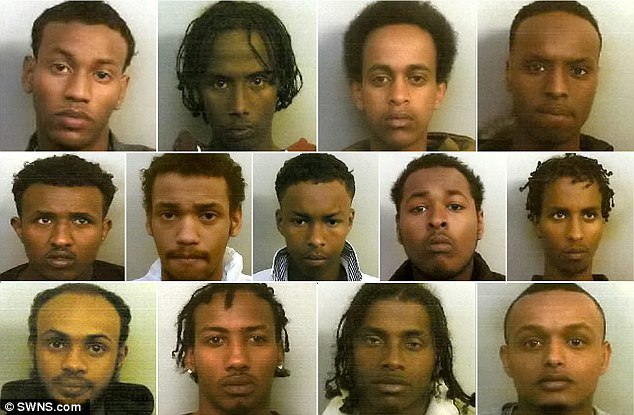 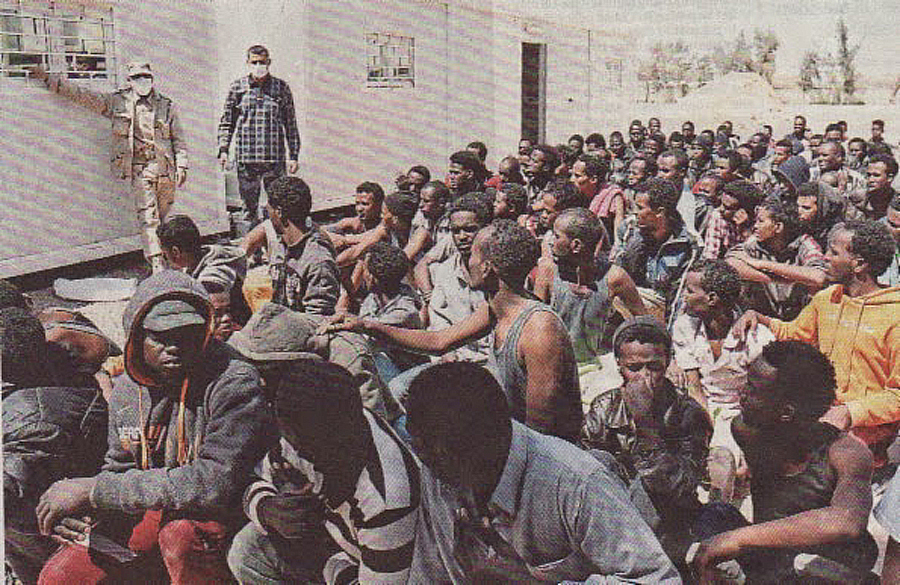 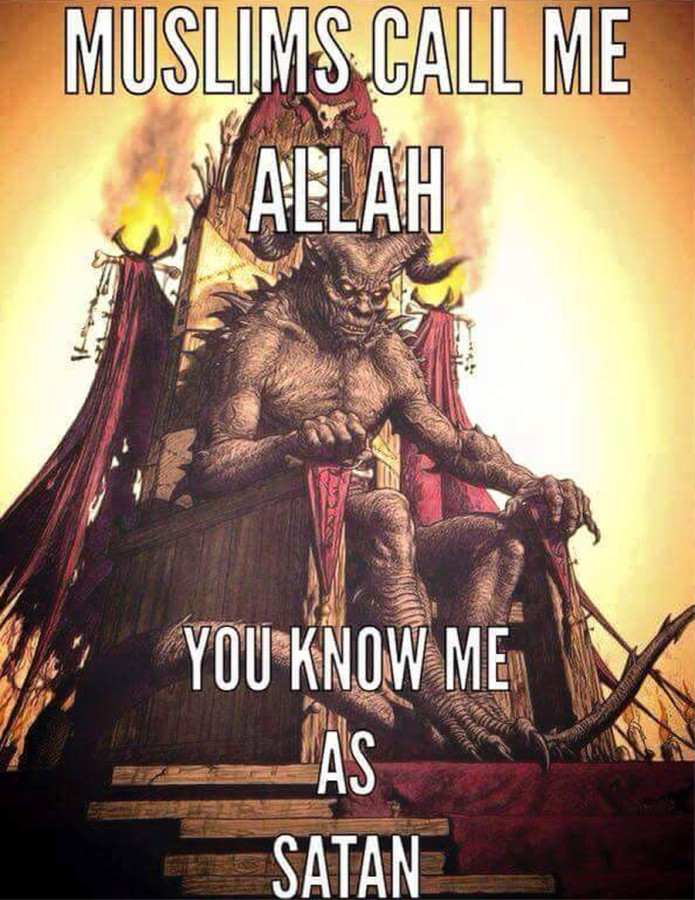 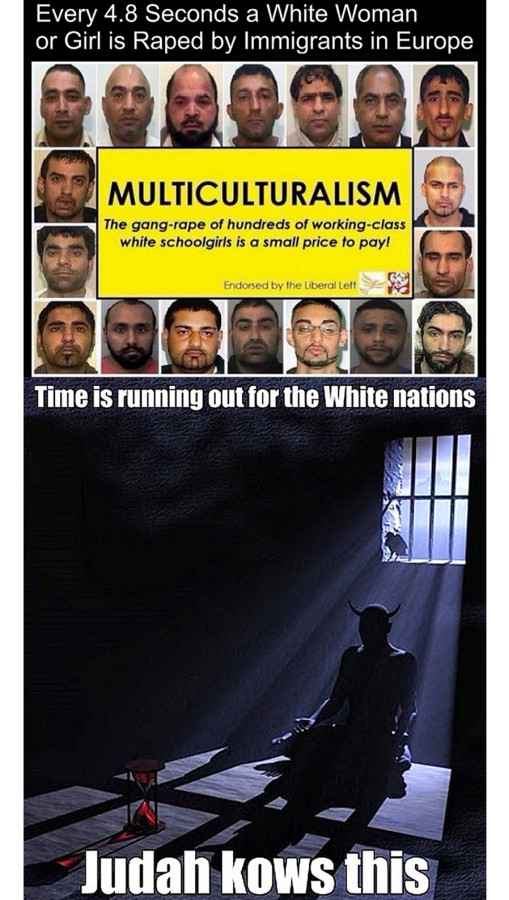 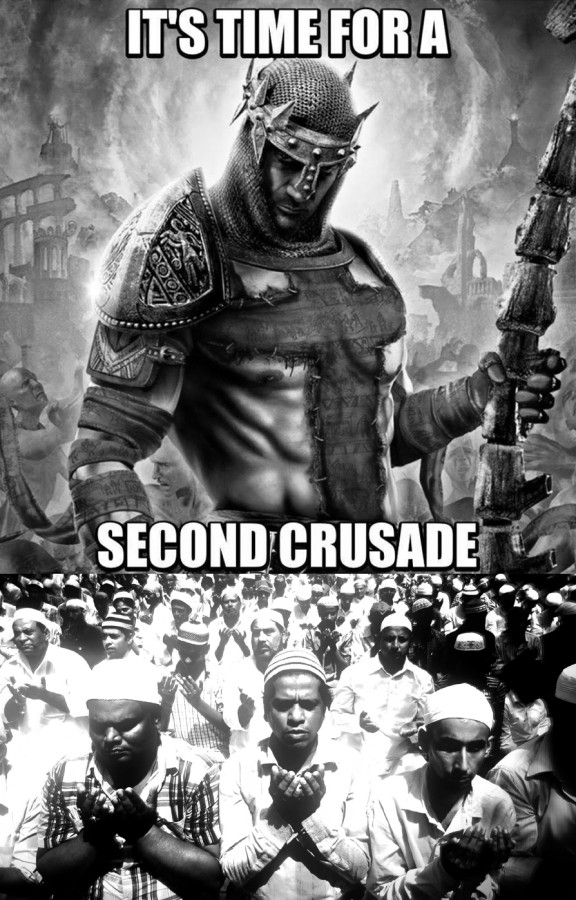