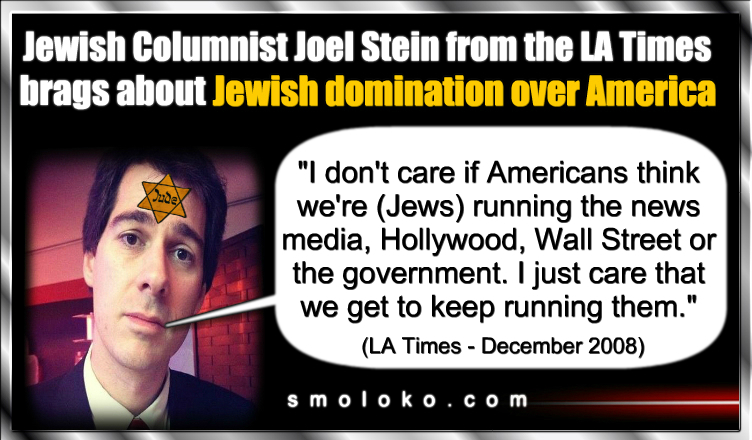 I have never been so upset by a poll in my life. Only 22% of Americans now believe “the movie and television industries are pretty much run by Jews,” down from nearly 50% in 1964. The Anti-Defamation League, which released the poll results last month, sees in these numbers a victory against stereotyping. Actually, it just shows how dumb America has gotten. Jews totally run Hollywood. 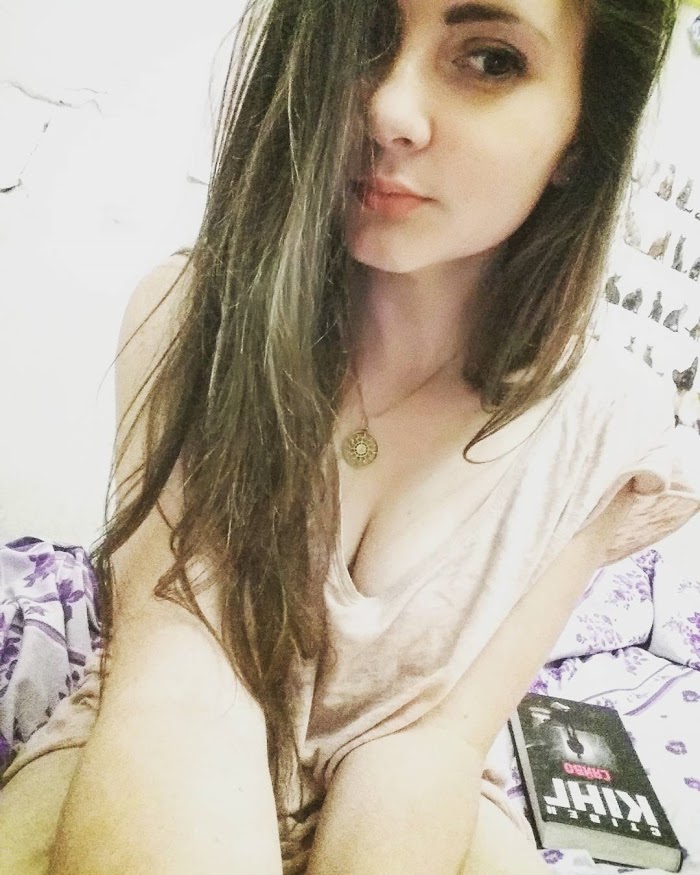