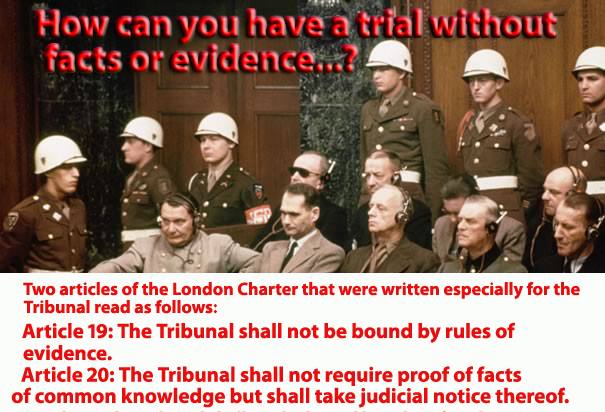 Revisionism as applied to World War II and its origins (as also for previous wars) has the general function of bringing historical truth to an American and a world public that had been drugged by wartime lies and propaganda. This, in itself, is a virtue. But some truths of history, of course, may be largely of antiquarian interest, with little relevance to present-day concerns. This is not true of World War II revisionism, which has much critical significance for today's world. 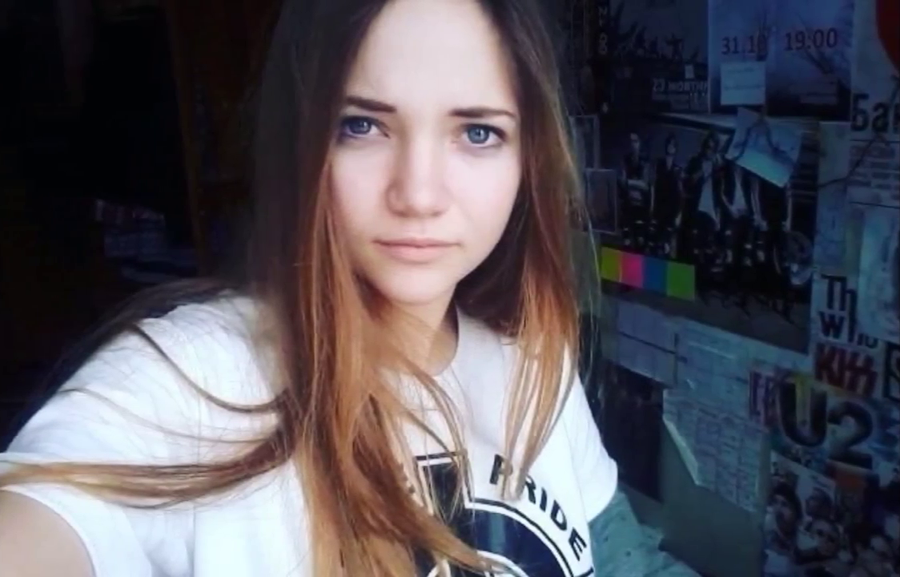