Stalin is being canonised in Russia.

President Vladimir Putin has also taken on the task of refreshing Russian history with a new perspective. He is on record lamenting the collapse of the Soviet Union as "the greatest geopolitical catastrophe of the century". As he has said: "It was worse, apparently, than World War I, worse than World War II".

Last year, the president informed a group of history teachers that Russia has nothing to be ashamed of Stalin and that it was their job to present a more balanced picture of Joseph Stalin, described in one approved volume as "the most successful Soviet leader ever." I must recall that Stalin was inventor of holodomor with at least 7 million white people dead in Ukraine in 1932-1933. Millions of white people also starved to death in other Soviet made-man famines in 1922 and in 1947. The death toll of starved to death in USSR is more than 15 million people. Yes, Stalin was very successful in exterminating white European people on the territory of USSR.

Russian main holiday and historical event is "victory" over Germany, Italy and Japan in second World War and "liberation" of Europe. In modern Russian propaganda Stalin is the main creator of that "victory". After that "victory" millions of people were raped and killed by RED russian liberators. But Putin has never apologised for communist atrocities against Germany and other European countries, all he preached was a holocaust.

Putin officially honours Stalin as the greatest leader, while Russia's Orthodox Church has been made ikons with Joseph Stalin. 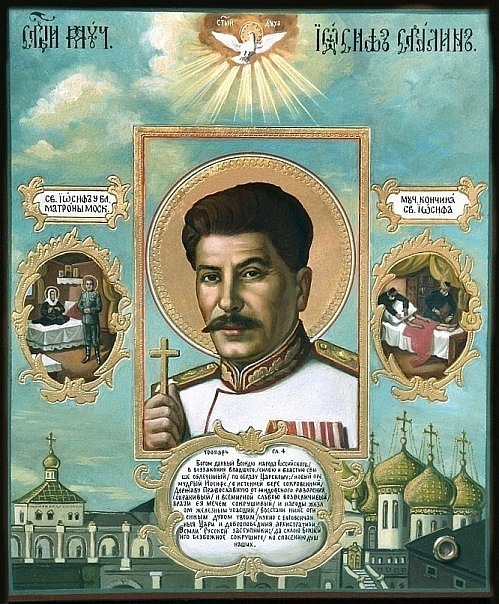 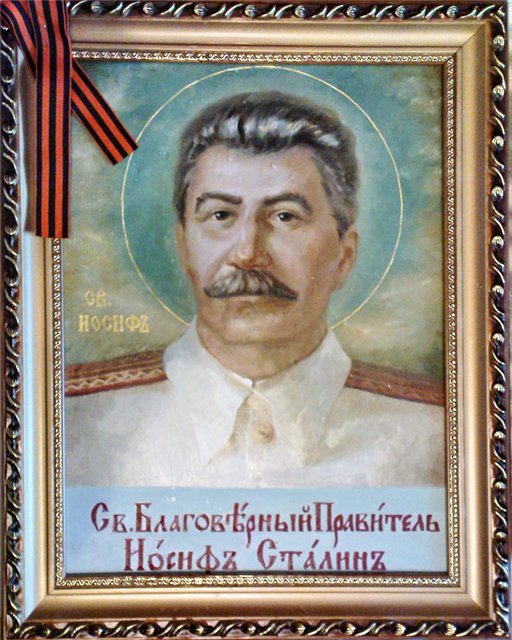 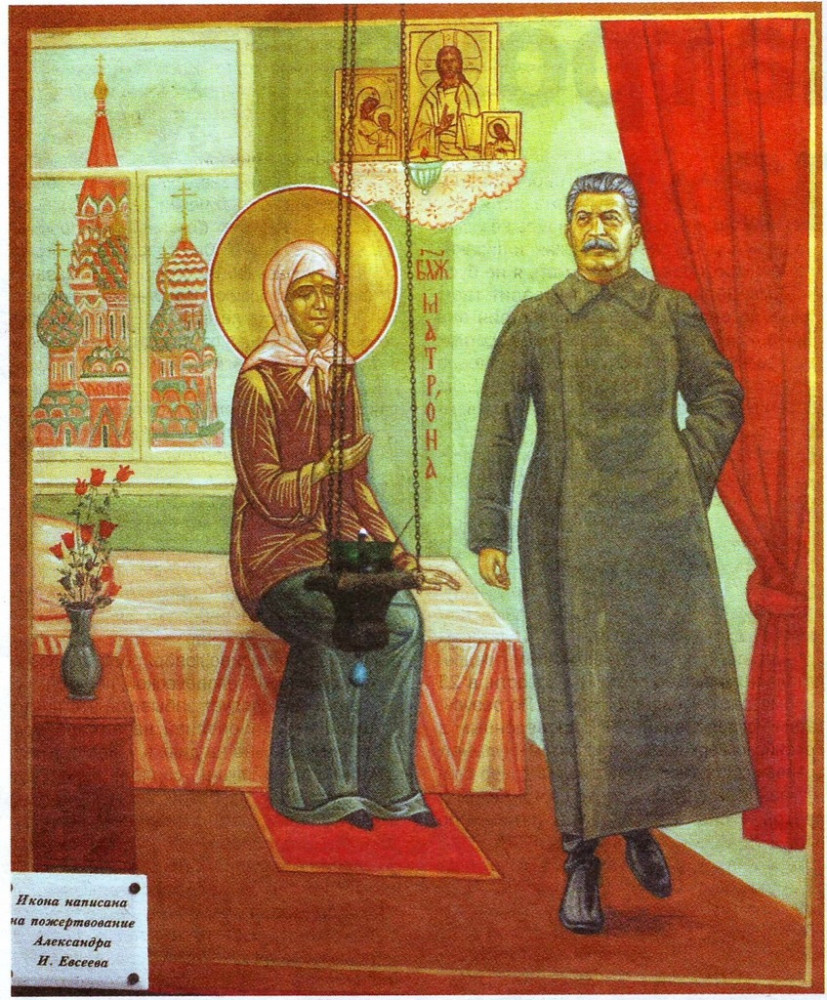 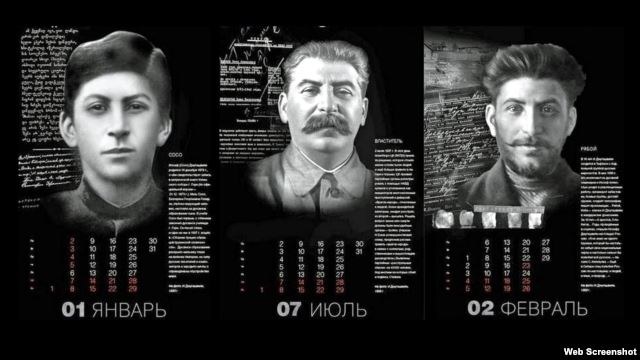