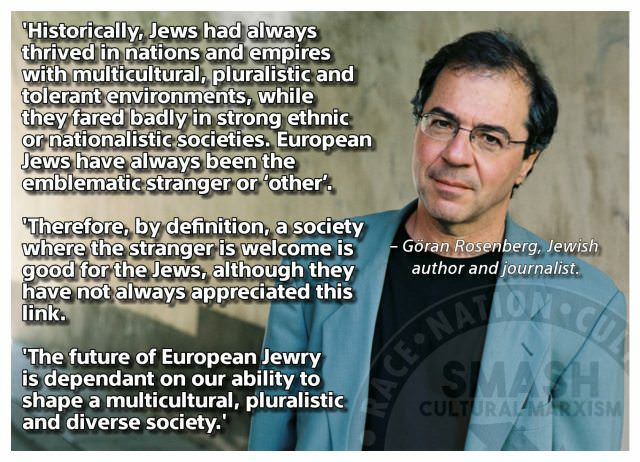 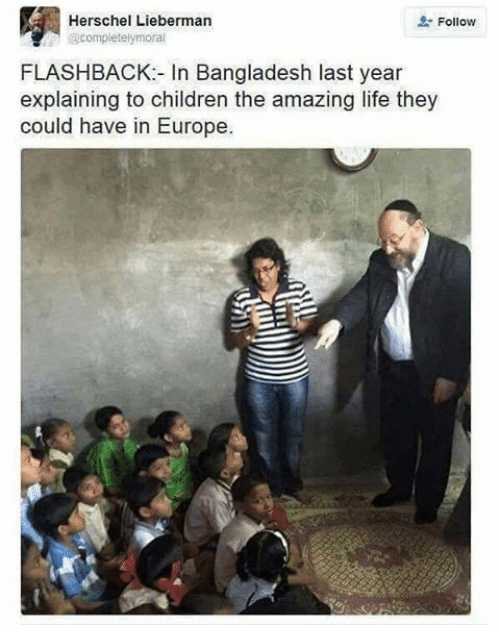 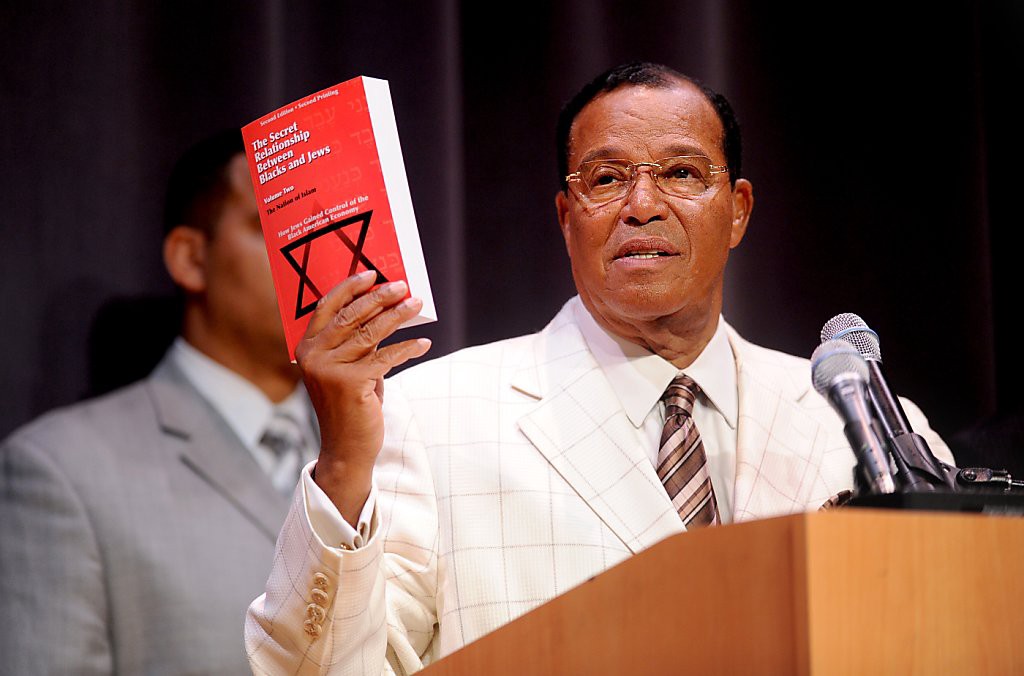 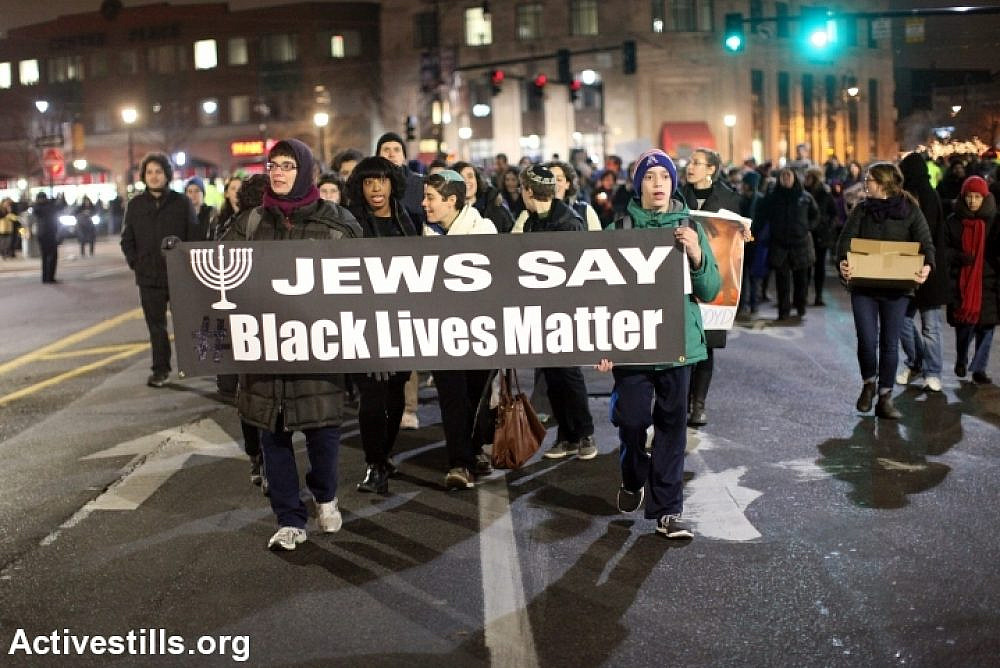 We are Jewish organizations and synagogues from across the racial and political spectrum; from different streams of Judaism; whose members trace their lineage from countries around the world.

We speak with one voice when we say, unequivocally: Black Lives Matter.

We support the Black-led movement in this country that is calling for accountability and transparency from the government and law enforcement. We know that freedom and safety for any of us depends on the freedom and safety of all of us. 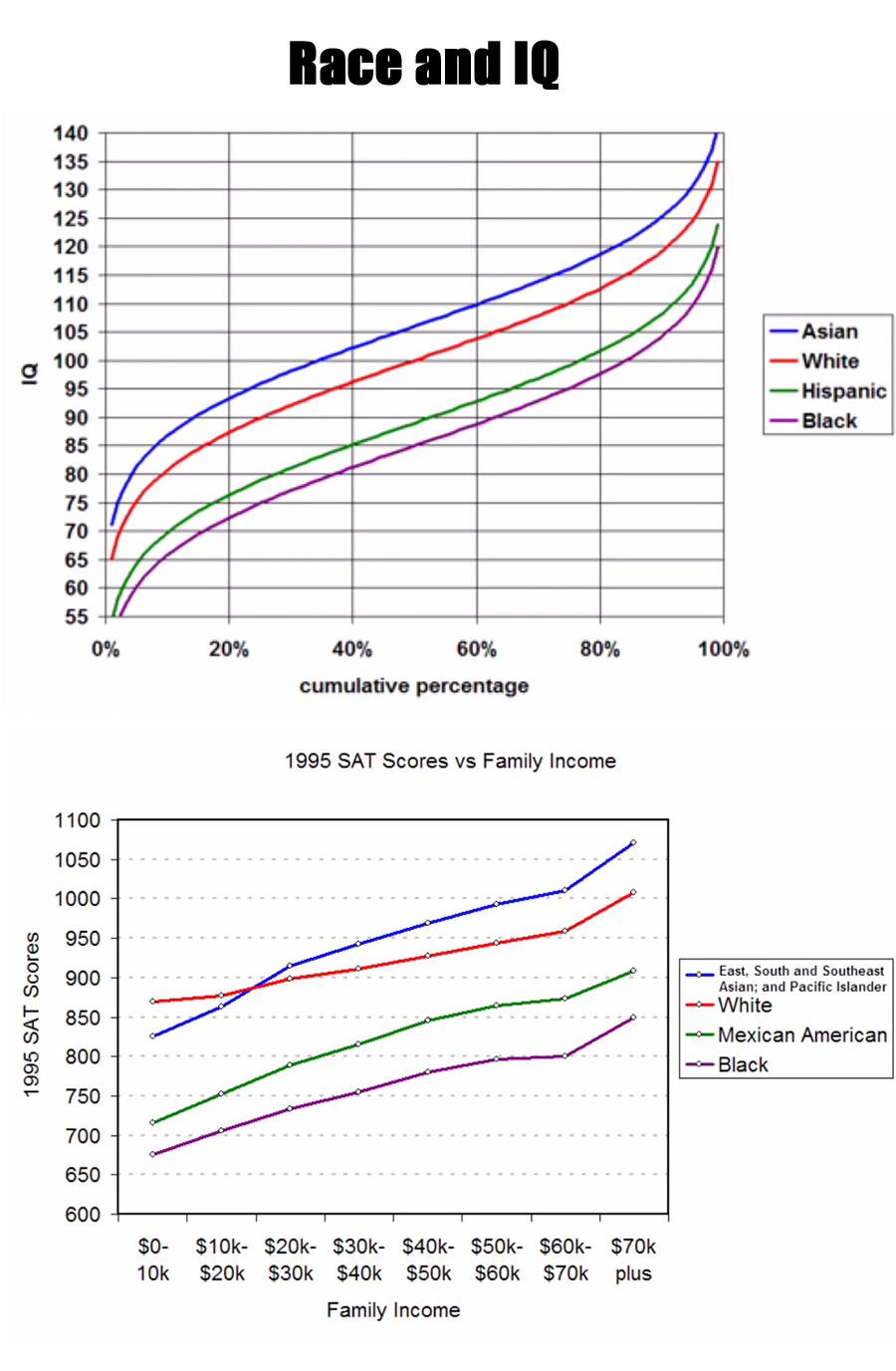 I’ve now finished Charles Murray’s “Facing Reality.” It’s not a long book — 125 pages pre-footnotes. There are extensive references to online data archives and scholarly articles that you can review if you are so inclined; but as far as text goes, that’s it.

The core of the book is a summary of readily-available statistical data as to differences between and among racial groups in the U.S. The two areas of statistics on which Murray focuses are those relating to “cognitive ability” and “violent crime.” The racial categories that he uses are the ones generally used by government statisticians, including the Census, although he has adopted somewhat different nomenclature — European, African, Latin and Asian. 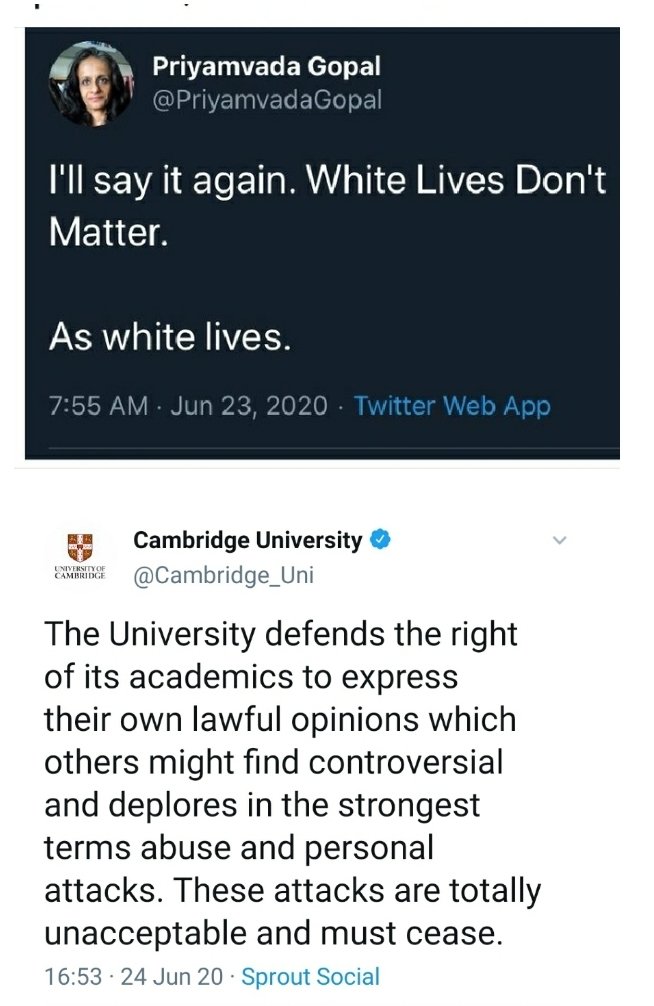 Most people in the UK will never have heard of Priyamvada Gopal. A scholar of ‘post-colonial studies’, she holds a fellowship at Cambridge University and lectures in the English faculty there, despite not being especially distinguished even in her own field. A small body of work sits behind her — but a greater body of grievance clearly sits within her. Two years ago she made headlines after berating the college porters at Kings College, Cambridge, accusing them of calling her “Madam” instead of “Dr Gopal”. And this act of “racism” caused Dr Gopal to not only berate the lower-order porters, but to threaten to withhold her talents from the inhabitants of King’s.

That mixture of haughtiness and incendiarism appears to be Gopal’s preferred register. On Twitter she regularly produces content which is so unbecoming of an academic at any institutions — let alone at our second-greatest university — that I confess that for a while, after first coming across her, I assumed that she was a spoof. Surely nobody who acts in such a deranged and deliberately provocative manner could possibly have any role at an institution of higher learning? 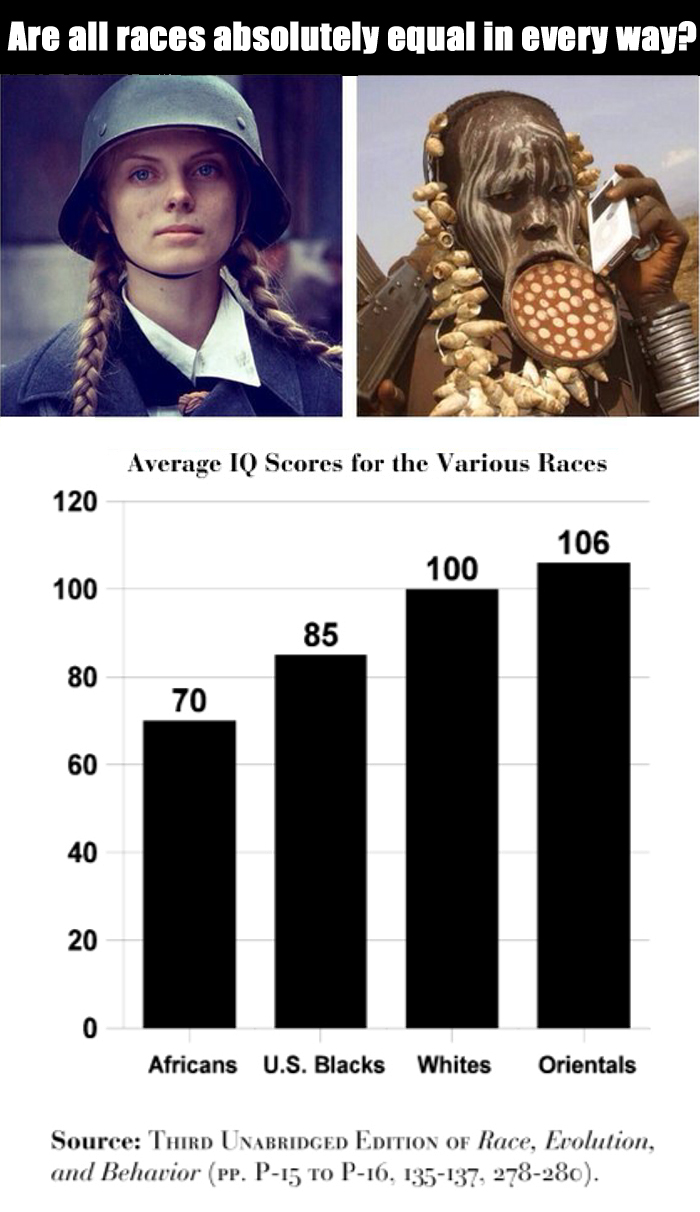 Despite the blizzard of indignant reviews it has provoked, The Bell Curve is largely devoted to proving something that virtually all Americans once knew, and that many who have not had the sense knocked out of them by a college education still know: A person’s intelligence is pretty well set at birth, and is likely to make a huge difference in how he turns out. Liberals pretend not to believe this, and since they set the intellectual tone for the country, the book has caused a scandal. Let the scandal continue. It has already pushed sales past three hundred thousand, and some of the people who buy this book will actually read it. They will find that it demolishes the assumptions behind nearly every social policy of the last three decades.
( Collapse ) 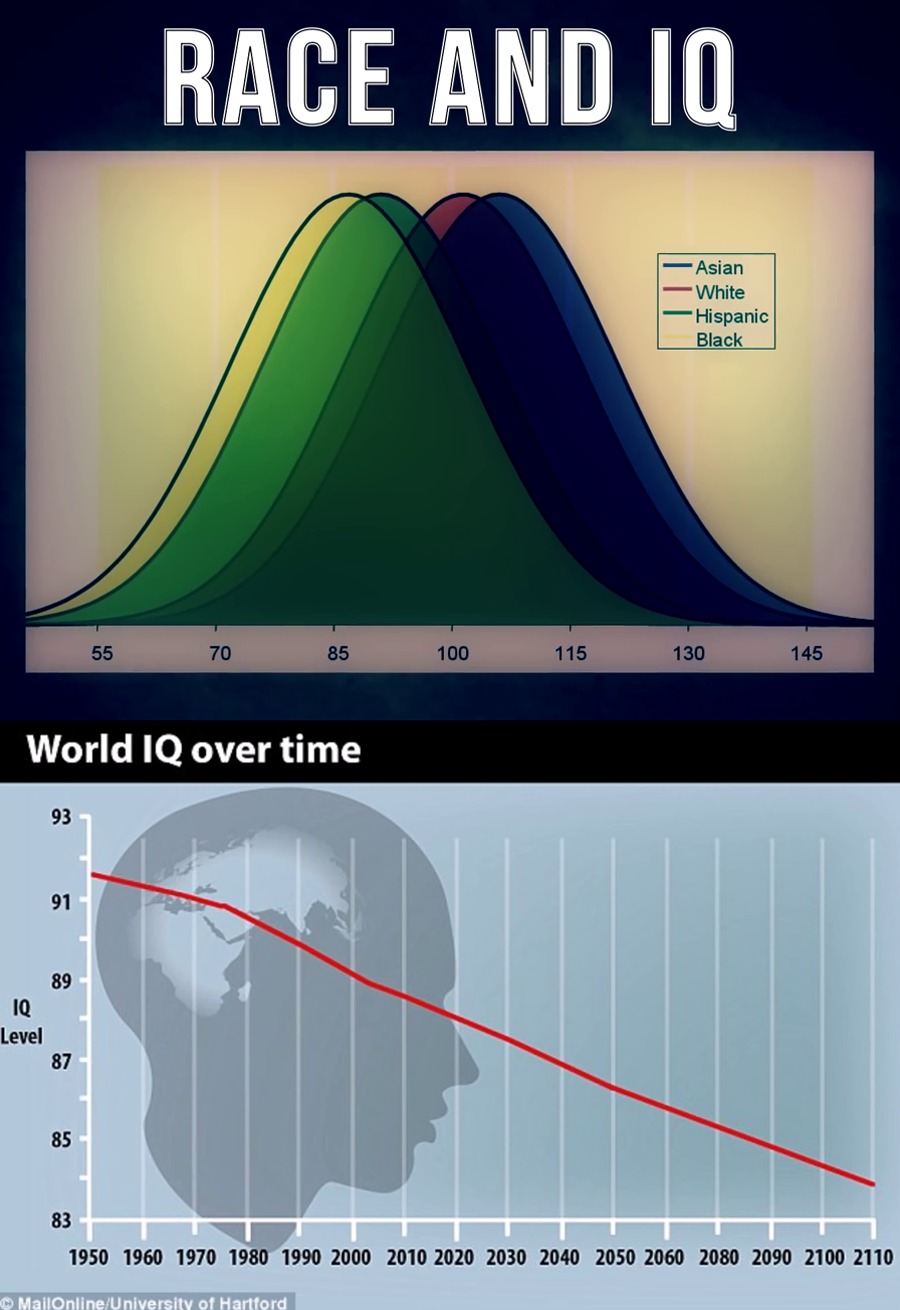 Richard Lynn, emeritus of the University of Ulster, continues his astonishingly productive work in the field of race and IQ with the publication of his fourth book in the field, The Global Bell Curve. In earlier books, such as IQ and Global Inequality, Prof. Lynn discussed the national and regional consequences of population differences in intelligence. In The Global Bell Curve he concentrates on what these differences mean for multi-racial societies. In a systematic treatment of virtually every country with significant racial minorities, he has found the same socioeconomic hierarchy Richard Herrnstein and Charles Murray found in their 1994 study of the United States, The Bell Curve: whites and Asians at the top, with other races following in consistent order.

What causes this hierarchy? Prof. Lynn is perhaps the first scholar to take a single explanation — group differences in IQ — and apply it rigorously to all major multi-racial societies. He has thus established what might be called a general theory of inequality and tested it in dozens of countries. The results are clear: Groups differ in average IQs, and it is this that largely determines their success or failure, wherever they are and whatever their circumstances. 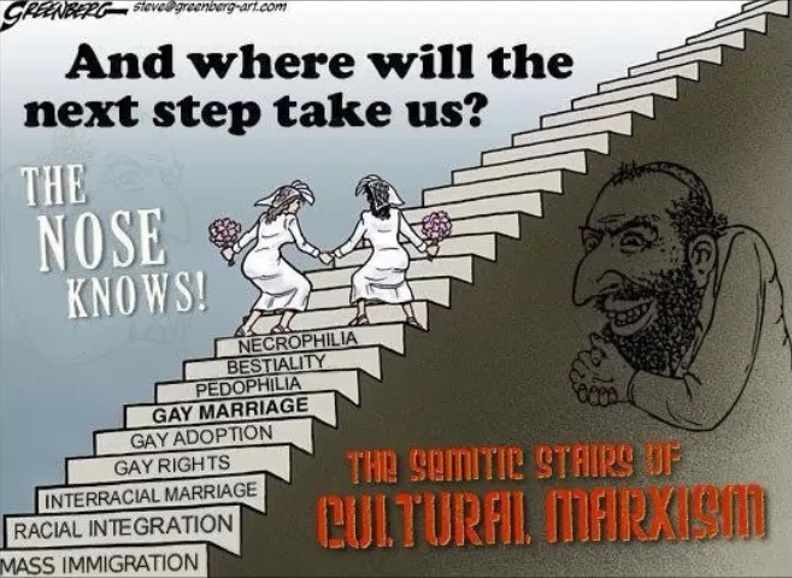 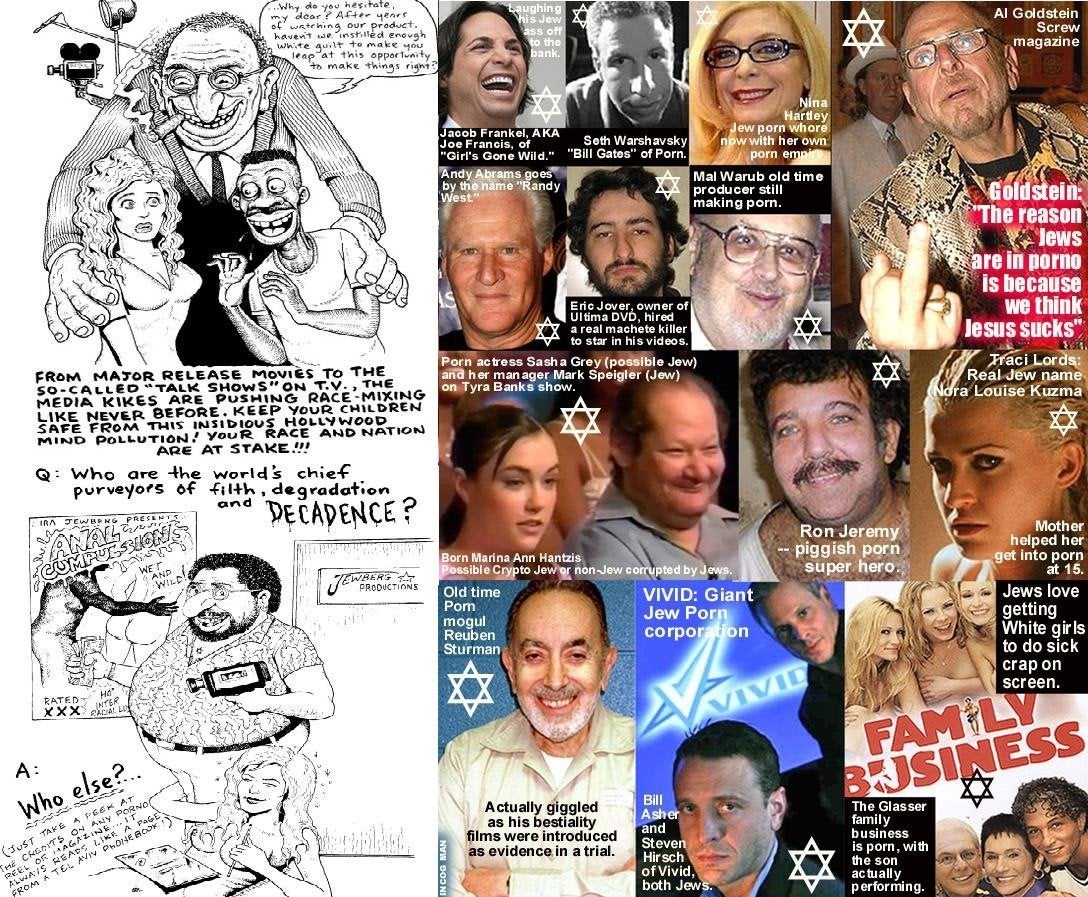 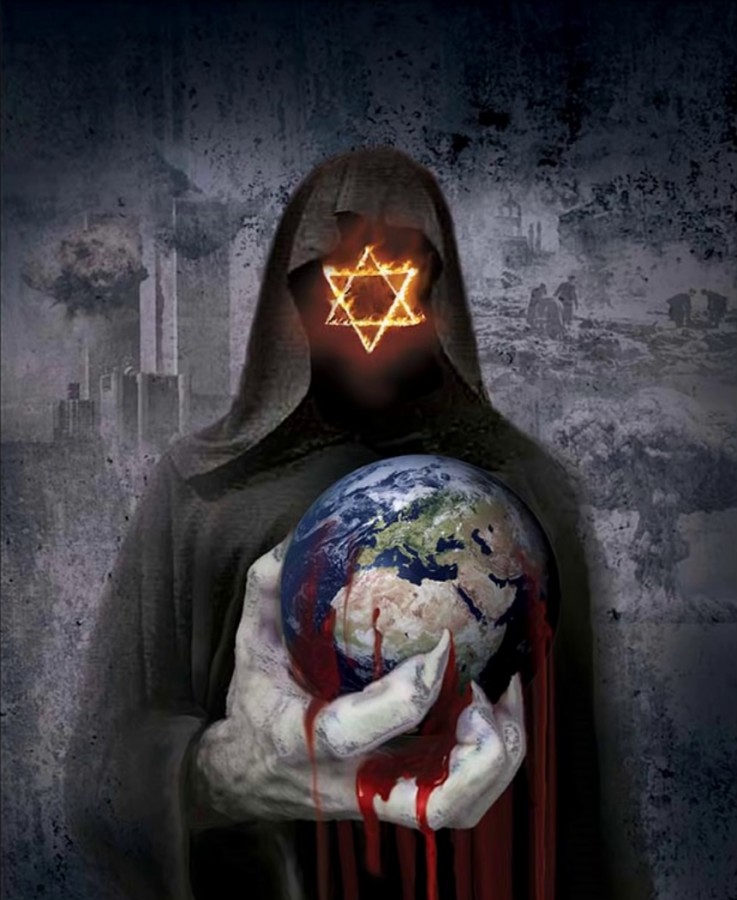 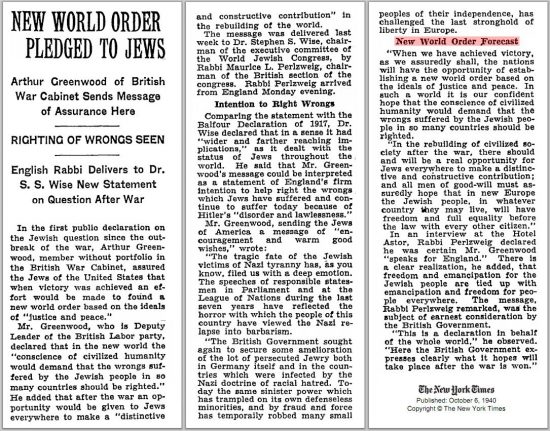 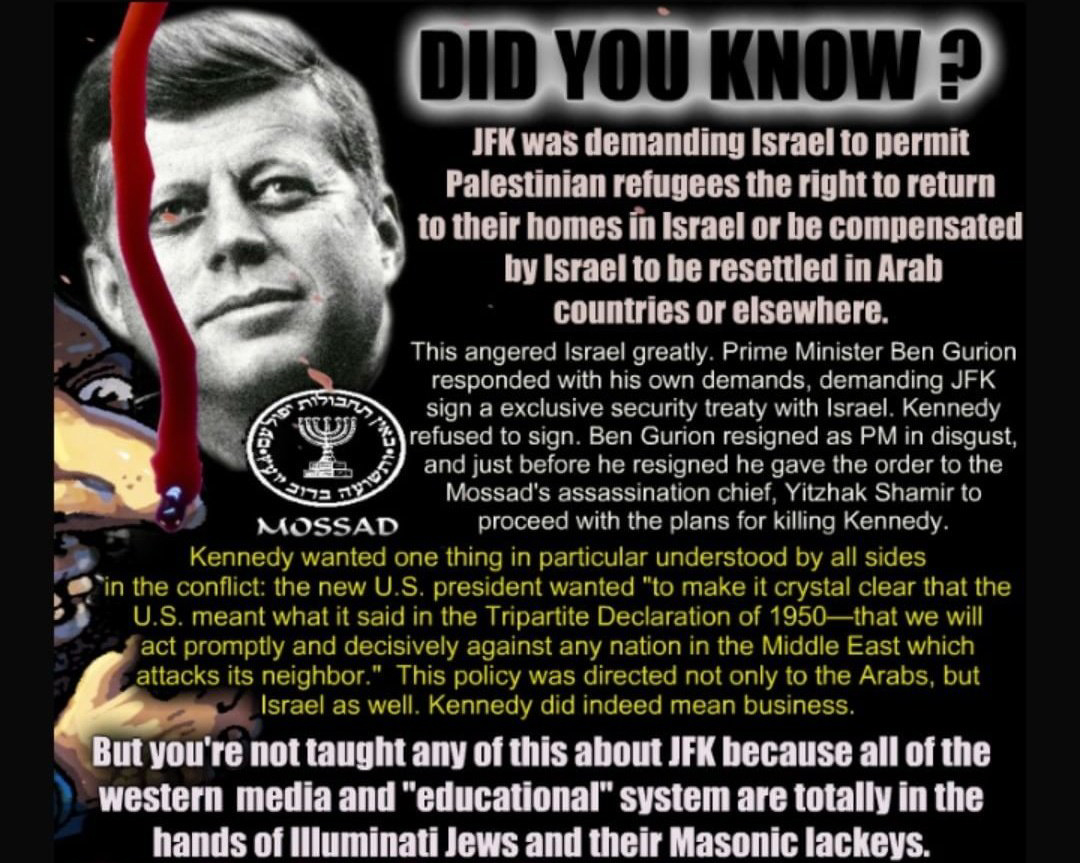